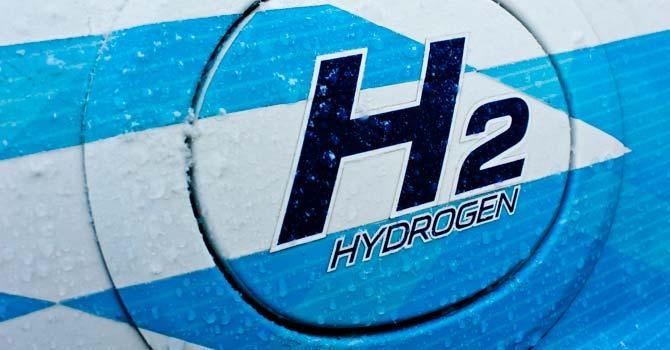 What could be more reasonable than wanting to save the planet?

Or will it? It is looking like we are at some point going to have to accept that any form of self-propelling vehicle will in some way harm the environment, and this is no different with hydrogen. The problem lies in how to obtain the hydrogen, whilst the green activists out there are championing renewable sources of hydrogen such as solar power and wind; the most realistic way seems to be by extraction from natural gasses, which inevitably will produce CO2 emissions. So whilst your fuel may well be as clean as a whistle, the means by which it was produced is not.

All is not lost however, and there is still much to gain from switching to hydrogen power. Whilst there still will be emissions, they will be lowered across the board, quite significantly. But even so, all the usual problems present themselves; the car industry will have to undergo a massive, costly transformation, certain car parts will be made obsolete and wide spread hydrogen filling stations will have to be put into place. Garages will also have to obtain knowledge on the new technology also, which will make MOT and Servicing an interesting topic.

Despite all the hurdles, a hell of a lot of Auto research has gone into this, and a recent report has claimed that there will be over 1.5 million hydrogen cars on the road by 2030, after their arrival which is expected as early as 2015. It all sounds a bit over ambitious to us, but we are very interested to see if there is any truth to it, or if hydrogen cars will eventually go the same way as the EVs seem to be going. If you want to save money and do good by the environment we recommend you get yourself a new or used Toyota Prius 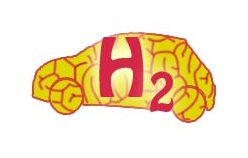